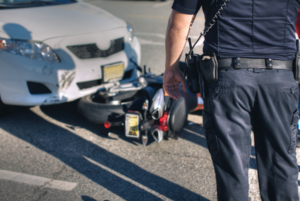 Unfortunately not all crashes are avoidable. While we cannot control other drivers or hazards that may come up on the road, we can control how we prepare and respond to them. Here is a list of 15 tips to avoid a potential crash.

Experienced Riders will give you these tips and more. Motorcycle riding is defensive riding at it’s finest. A good ride is one where the rider arrives home safely. If you have any additional tips you would like to share please share them with us.  If you haven’t already, like our Road Guardian Facebook page to join the discussion!