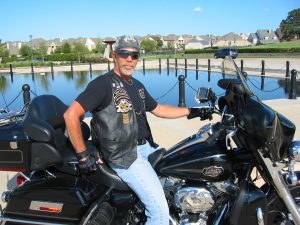 Hello, I’m Jeff (Jeffer) Crotzer. I’ve been riding motorcycles in the DFW Texas area off and on since 1973. When helmets were mandatory and seatbelts were not. I started off just trail riding on my Yamaha mini Enduro, and moved on to ride amateur motocross and flat track briefly on a friend’s bike in 1975. I bought my first street bike, a shaft driven Honda CB 900 in 1978. I bought my first Harley at the end of 2006, a 2007 Softail Custom that didn’t tour very well for me, so I purchased a 2009 Ultra Classic which I still have today. I am a member of North Texas HOG where I am a Road Captain and the Safety Officer. I am also a member of ABATE, MRF, AMA, and a Certified Road Guardian.I’ve been living in the DFW area since 1968 and have had mainly automotive jobs (Technician, Wrecker Driver, and Service Manager). I took a six year break from automotive work and became a Police Officer for two different police departments. Two of those years I worked as a accident investigator. I am now an Amsoil dealer in the DFW area. I enjoy riding in groups more than alone, which is why I decided that I wanted to become an instructor with ASM. This is education that’s better to have and not need, rather than need and not have. If you’re interested in a class for your group in the DFW area, I can be contacted at jeff@crotzer.com See ya on the road.
0Shares
Previous PostMichelle Inzunza, RN, MSN, CFRN , LP – ASM Lead Instructor/Instructor TrainerNext PostJeff Crotzer – Assistant Instructor 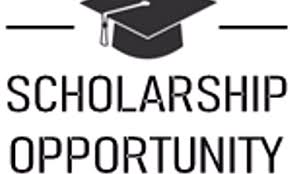 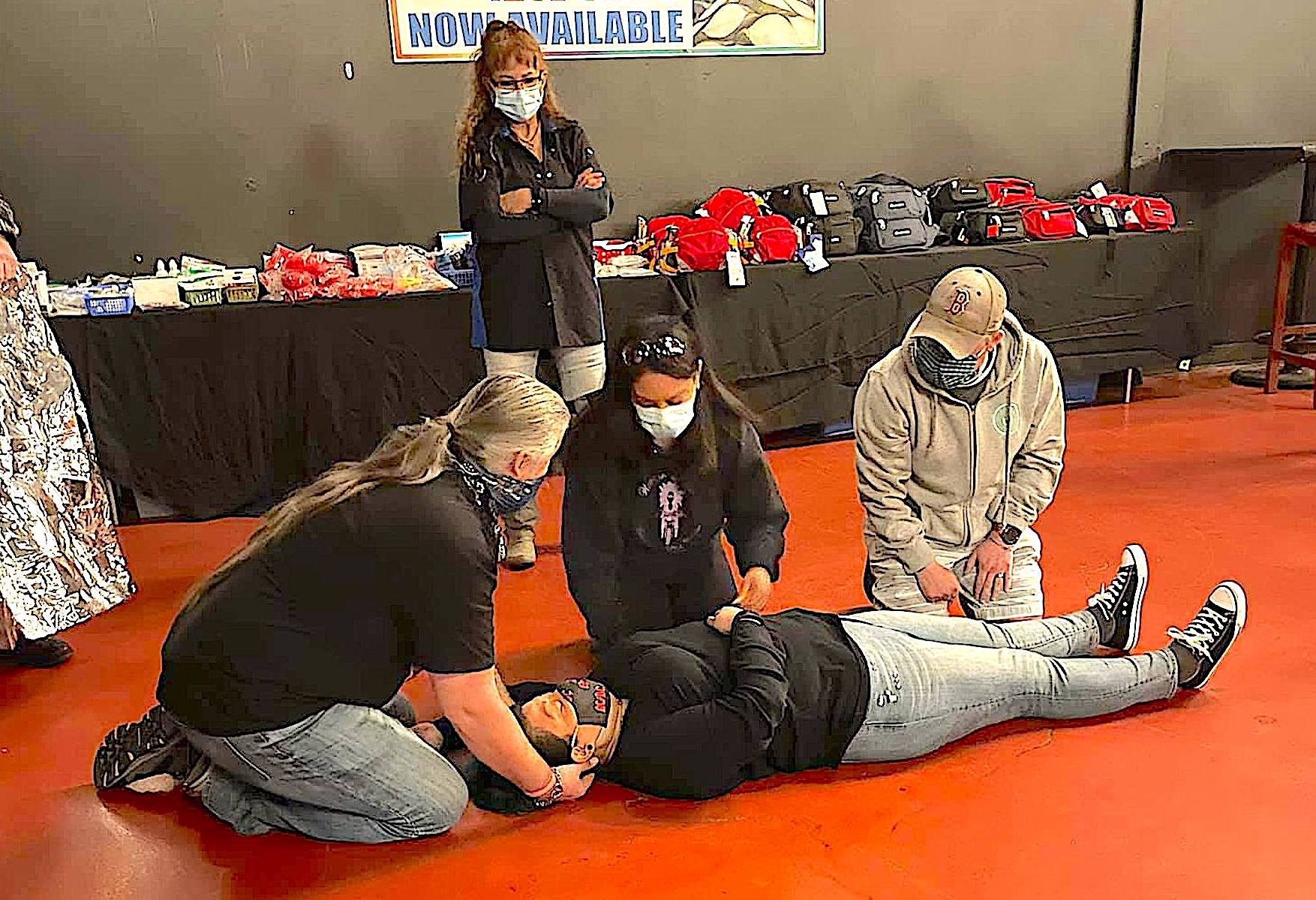 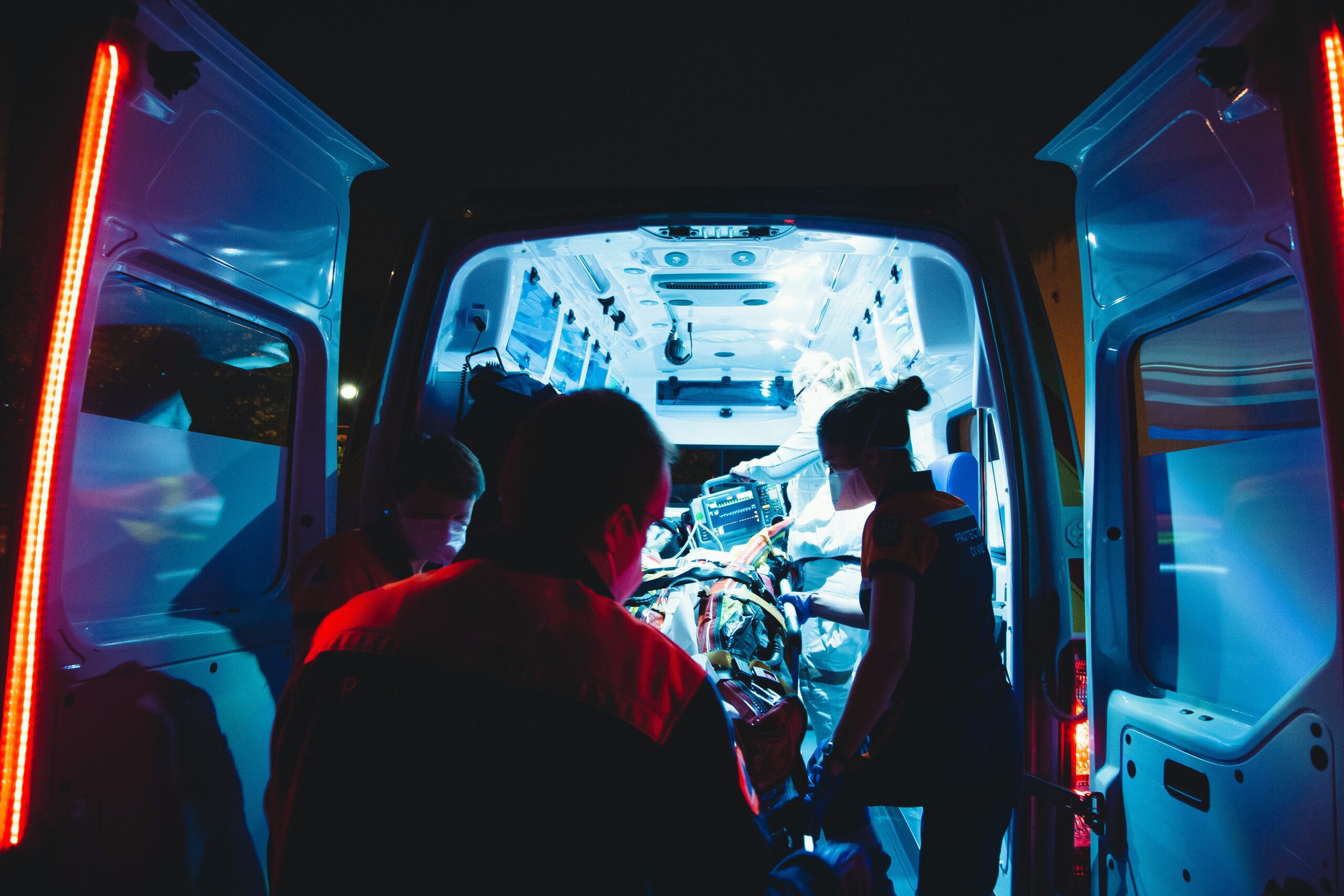 Helping Motorcyclists in the Philippines