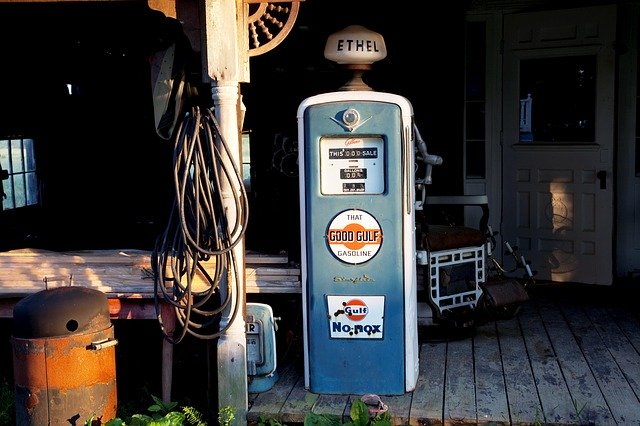 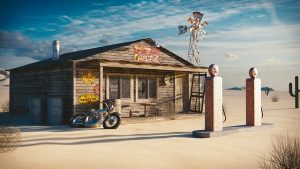 We all have seen the signs and stickers on gas pumps everywhere stating that there is 10% ethanol added to our gasoline.  This Mixture of 90% gasoline and 10% ethanol is often referred to as E10 or “gasohol”.   We usually just fill our tanks up and go not ever giving a thought to what effects burning the added ethanol in our engines may have.  Does ethanol damage engines?  Do you lose power, performance, and MPG with ethanol?  I have been asked these questions and many more at our bike shop numerous times.  In this article I will try to answer these questions and tell you how to combat ethanol related engine problems.  So read on and study hard, there may be a pop quiz later.

Why is ethanol added to our fuel in the first place?

The answer to this question goes back to amendments made to the “Clean Air Act” in 1990.  This amendment stated that gasoline be oxygenated to cut down on Carbon Monoxide emissions.  The first additive that was used to do this was Methyl Tertiary Butyl Ether (MBTE).  MBTE had a very strong turpentine smell and it turned out to be proven to contaminate ground water.  Little is known about the long term health hazards from exposure to MBTE contamination in our water.  MBTE had been used for this as early as 1979 in some states as a replacement for the lead in leaded gasoline, however due to MBTE polluting ground water it was replaced by ethanol around the year 2000.  I worked at a small engine repair shop when MBTE was added to our gasoline.  Our shop went from one full time and one full time mechanic to three mechanics working overtime to keep up with repairing damaged engines.  It should be noted that gasoline with MBTE and gasoline with ethanol should not be mixed as this can cause precipitates that clog fuel filters and carburetors.

Are there positive effects of ethanol in our gasoline? 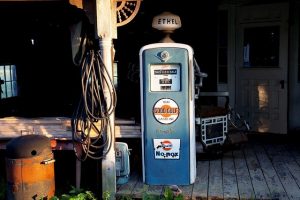 gasoline reduces Carbon Monoxide emissions thus reducing pollution but this reduction in pollution is really only noticed in engines that have a carburetor and are not computer controlled by a “closed loop” EFI computer system.  Any vehicle that has Electronic Fuel Injection (EFI) uses at least one oxygen sensor to analyze the exhaust allowing the vehicle’s computer to make adjustments to control emissions so they benefit very little from an ethanol mixed fuel as far as an emissions reduction goes.  The main reason ethanol stems from the Bush administration’s push to reduce America’s dependency on foreign oil so the result is 10% ethanol is added to dilute gasoline to cut down on the amount of gasoline consumed to reducing the amount of foreign oil consumed.

What are the negative effects of using ethanol in our engines?

There are five major problems that I know of from ethanol in our gasoline;

Stay tuned! In our October issue, we will give tips to minimize the problems and damage ethanol can cause.  Sign up for our e-newsletter HERE