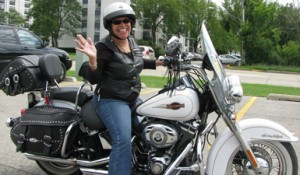 Sheri Pyle is from Henry, TN. Originally from the Chicagoland area, she started her riding life on a 1963 Cushman Silver Eagle scooter. After three years she got the itch to ride a “big girl” bike. It has been 13 years, four bikes, 150,000 miles, three hips and three shoulder surgeries since she started riding. Sheri says she looks forward to many more years on two wheels! During her time in Illinois, she was a founder of the Windy City Women Riders MC, an active member of the Citizen Emergency Response Team (CERT), a volunteer with the local police department and became a Patriot Guard Rider. Sheri would love to hear from you!  Contact her online.
0Shares
Previous PostJane Leonzal – ASM Certified InstructorNext PostGina Woods – Assistant instructor 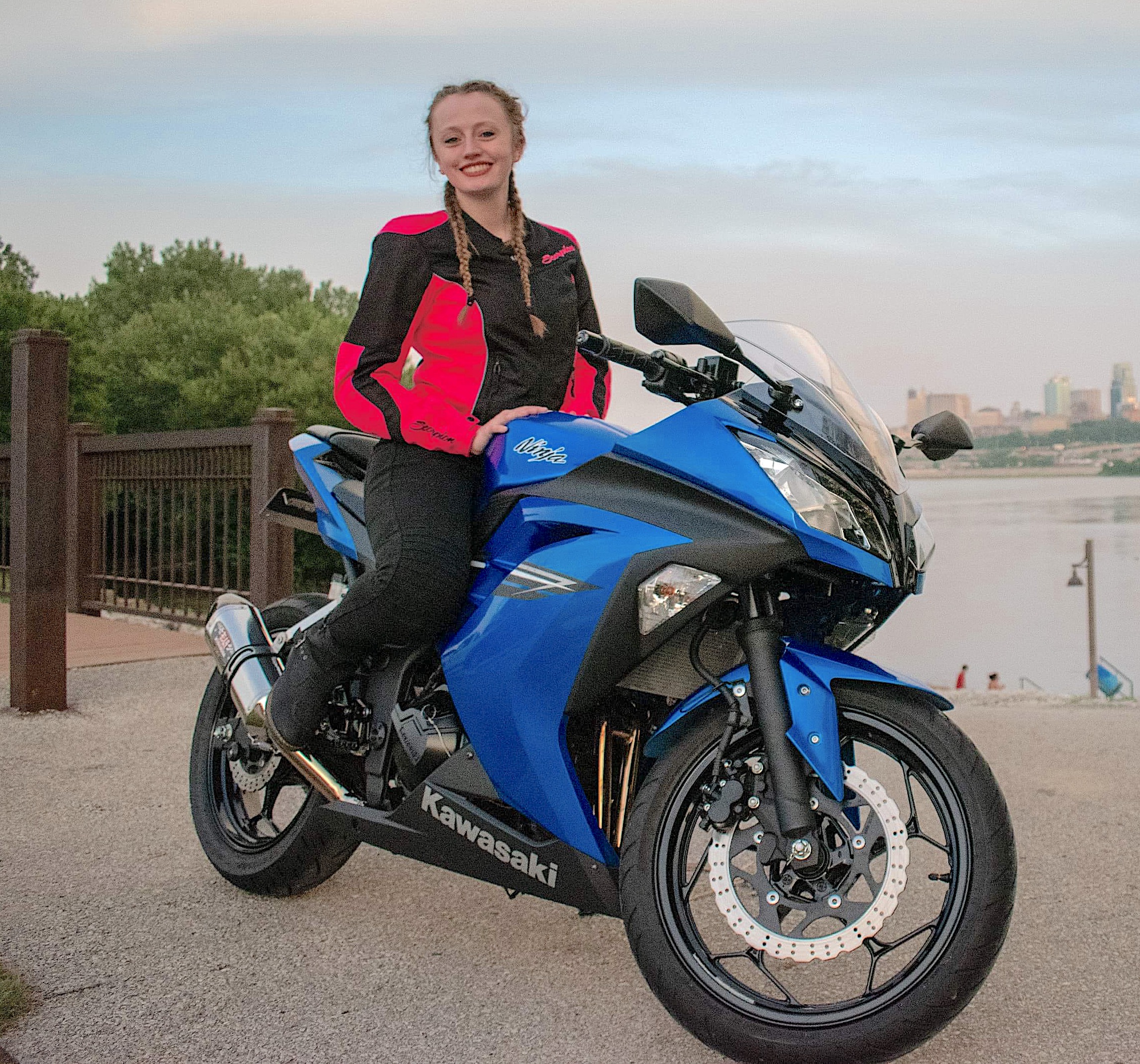