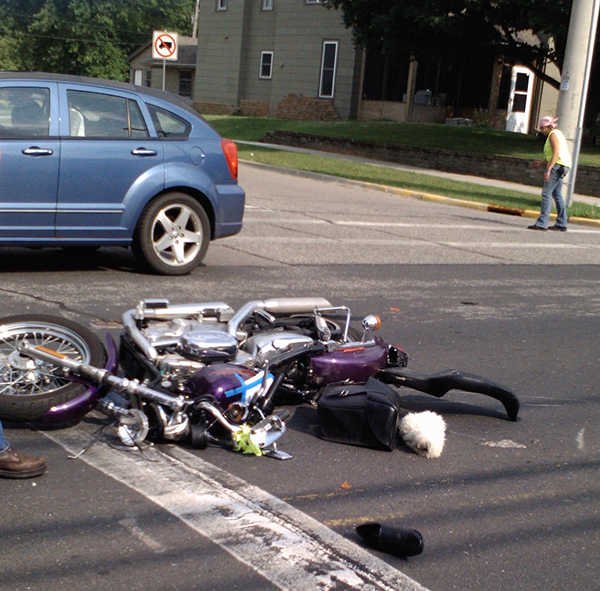 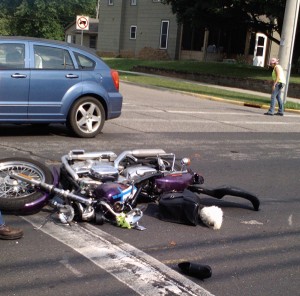 “I feel like I am alive today because of the people who surrounded me that day. I was surrounded by my angels”

Jamielynn Sparre was a newlywed when her life took a sudden turn. She was part of an elite group of female motorcyclists, Women In Motion (WIM), who planned and escorted a large group of riders on an annual two-day trip in Wisconsin. The ride was a benefit for Accident Scene Management (ASM). Jamielynn is from Minnesota and had been on the ride for several years, starting as a participant. It was on her first ride when she was certain that she wanted to join the ride as one of the Women In Motion (WIM) Road Guards. She did not hesitate to go through all of the training that was required; including ASM Basic and Advanced classes. She ran the routes that were being planned two times a year in preparation for the actual ride, which took place in July each year. The WIM Road Guards nicknamed Jamielynn “Twinkletoes” because she loved to wear blinged out tennis shoes. She was the youngest member of the WIM Road Guards and we loved her like a little sister.

Jamielynn got married in June of 2011 to her childhood sweetheart, Jamie. Yes, it’s true; they even have the same name! She was in love and so excited about the life they were planning. They wanted to have children as soon as possible but Jamielynn told her new husband that they would have to wait until August since she didn’t want anything to interfere with her commitment to the WIM Road Guards and the ride that was being planned July 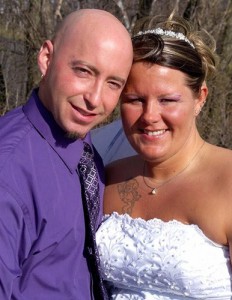 14-17, 2011. The ride that year was particularly special since former Wisconsin Governor, Tommy G Thompson, was hosting it. The ride was ending on Saturday, July 16th after stopping at Tommy’s house in Elroy for a refreshment break. From there we went to a nearby hotel in Mauston for a Pig Roast and a DJ. As our group rode into Mauston the excitement was palpable. We had spent two days on the road and were excited about the final party. Twinkletoes and several other WIM Road Guards including Juliann, were supporting the group at the back of the pack when an elderly woman who was waiting for the group to pass, misjudged an opportunity to make a left turn and pulled out directly in front of Jamielynn and Juliann. There was no time to stop. As Jamielynn hit the car hard enough to blow the rear tire, she was ejected from her motorcycle. She landed face down on the pavement. Juliann slammed on her brakes, managing to avoid Jamie and the car but putting her bike down in the process.

The next few days were a blur to Twinkletoes. She was taken to the local emergency room 1st and then was taken by helicopter to the University of Madison with multiple injuries including a fractured pelvis. She developed blood clots and other complications. Eventually, she was transferred to a hospital closer to her home in Minneapolis, MN. After spending 28 days in 3 hospitals, she was told that she and Jamie needed to delay having children at this time since she was being sent home on 10 weeks of bed rest. Twinkletoe’s sister’s wedding was coming up, which gave her a goal to be able to walk with her husband and dance by 11-11-11. Jamie said, “It was that night I ended up becoming pregnant!” Amelia was born full-term and healthy. Since that time another daughter, Payten, was born. Jamielynn credits the good and immediate care she got at the scene for saving her life. Because of the training WIM Road Guards received through Accident Scene Management, they were confident and able to secure the scene, made a good 911 call, and kept people from moving Jamielynn. They assisted the EMS when they arrived; giving accurate information that helped them make good decisions about what should happen next. Jamielynn says: “I feel like I am alive today because of the people who surrounded me that day. I was surrounded by my angels! The weekend was filled with so much fun and love and ended tragically. It taught me to be grateful; life is a gift… It’s not a guarantee.”

Jamielynn wanted to share her story as she asks for your help this holiday season. Accident Scene Management needs to get more instructors and students trained since the most likely person to be first at the scene of a motorcycle crash is another motorcyclist! In 19 years, our organization has trained nearly 30 thousand people but there are 18 million motorcyclists in the USA.  Are you able to be part of the solution? Your tax-deductible donation will be used to help us support the training of more instructors, more classes being offered and will help us continue to develop Best Practice Protocols for motorcycle trauma. Will you help us with a tax-deductible gift? Many lives depend on you!

Click here to learn more ways you can help. 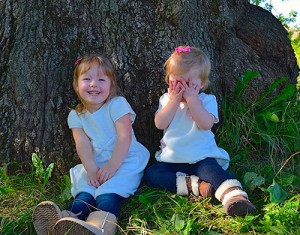 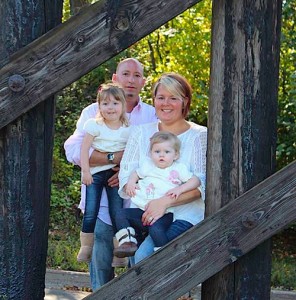