Categories: About Us No comments yet 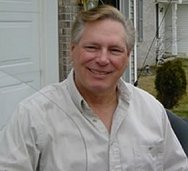 Robert (Bob) Ritter originally from Baltimore, Maryland has 50 years experience riding a motorcycle. Bob spent 10 years in the Baltimore City Fire Department and Ambulance Service. While still in the Fire Department, Bob started a 14 year relationship with ABATE of Maryland and AMA District 7 as their Legislative Representative and formed a joint lobbying coalition of motorcycle organizations.

In 1996, after 13 years with the Maryland Program, Bob became the Director of the Northern Illinois University Motorcycle Safety Project where he presently works. Bob has offer ASM classes to his instructors and range aids for three years.

He is a member of the State Motorcycle Safety Administration (SMSA). In addition, Bob has 7 years experience as an American Red Cross volunteer instructor teaching AED, CPR and Advanced First Aid. 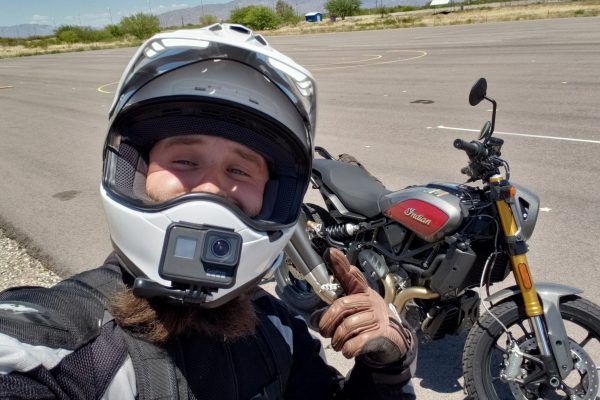 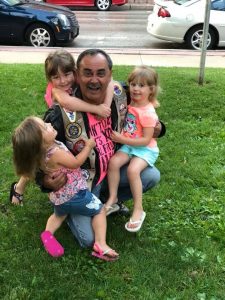 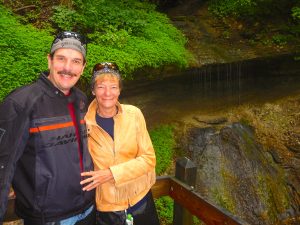