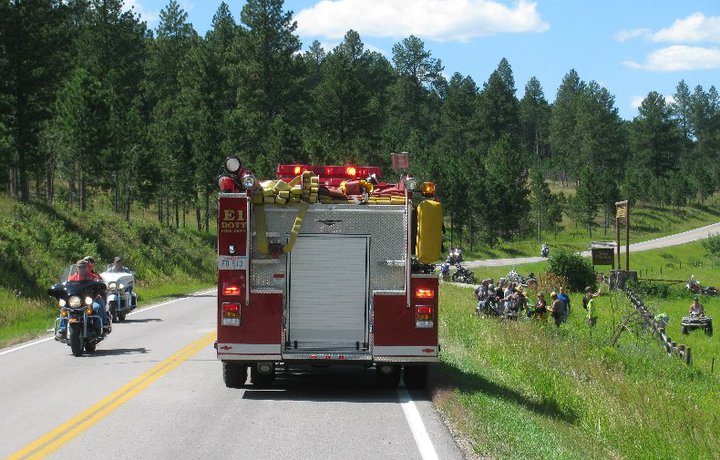 A dramatic SAVE by an ASM trained student

I was headed home to Baltimore after attending an ASM class taught by Jeff West in Portsmouth, VA. I got about an hour from home when I noticed a motorcycle pass me going at a nominal speed. 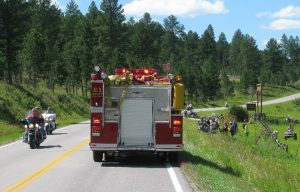 About 200 feet ahead of me he was struck by a car turning left across the divided highway. I saw the rider go down….hard. Some people stopped, pulled their phones out, but no one went to the aid of the rider.

I was first on the scene and was saying to myself “This is unbelievable! I just finished the ASM class 3 hours ago”. Fortunately I had purchased the Cruiser First Aid kit at my class. I grabbed it, jumped out of my truck and ran to the scene.

The injured rider was semi-conscious, on his back and was half on the shoulder of the road and half on the grass. As he moaned, everything I had just learned immediately came to mind – PACT and ABCSS.

By now a few bystanders had also arrived. P=Prevent further Injury, A=Assess the Situation and C= Contact the EMS: I immediately took control of the scene. I directed someone to move traffic around us and another to call 911, give our location and stay on the phone with dispatch until told to hang up, then notify me that such was done.

T=Treat the Injured with Life Sustaining Care: The victim was responsive which meant he had an airway. He was breathing, but in pain. As I scanned his body doing a rapid head to toe assessment I could see that he was bleeding profusely from the left foot. I searched my kit – no tourniquet! I realized later that I could have used the Triangular bandage to create a tourniquet but I was taught to “Use what you have” and my thought turned to the clean bandana in my pants pocket. As I used the bandana to create a tourniquet I noticed that his entire left foot had been severed off just above the ankle. Police arrived and as I was applying bandages to his leg wound and 2 ambulances arrived with EMTs. I gave them my brief report and allowed the EMTs to take over. I passed my contact info to the police on scene and began looking for the victim’s foot on the side of the road. I never found it.

I still can’t believe that this happened just 3 hours after completing the class. Thank God I was able to confidently help. And a huge thank you to Jeff West for teaching a great class, and so timely. I look forward to taking the Advanced Bystander Assistance class as soon as I’m able. 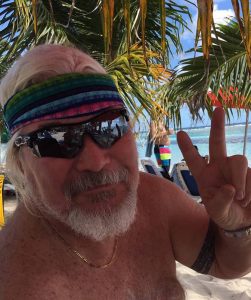 If you would like to know more about classes, first response priorities or how to help through Road Guardians go to: www.roadguardians.org