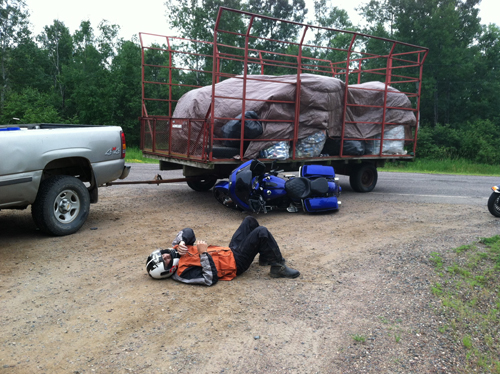 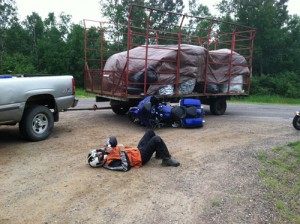 I attended the ASM Basic 100 series class held in Stratford, WI this past May. Who knew that less than 2 months later I would need to use my knowledge and skills! Yesterday Jay was in an accident (he also attended the class). Jay hit a truck in the driver’s door doing about 55 mph. P- The scene was safe, A- Jay was talking and there was no bleeding. He was complaining about pain in his chest. C- A passenger of the truck called 911 and said help was on the way, we were about 15 miles from a hospital in Medford. T- I determined that it was best to leave his helmet on and not move him. Jay did leave hospital after being treated last night for a cracked sternum. Thank you for the training, which helped me determine the most appropriate care for my friend when he needed my help!
Kevin 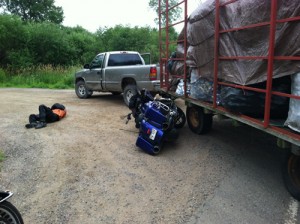 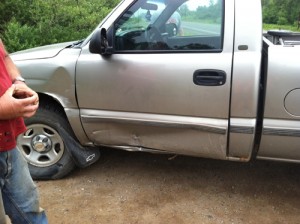 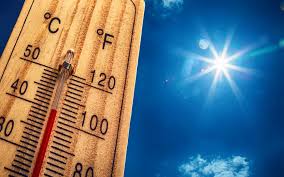 Safety Tips For Riding Your Motorcycle During Summer