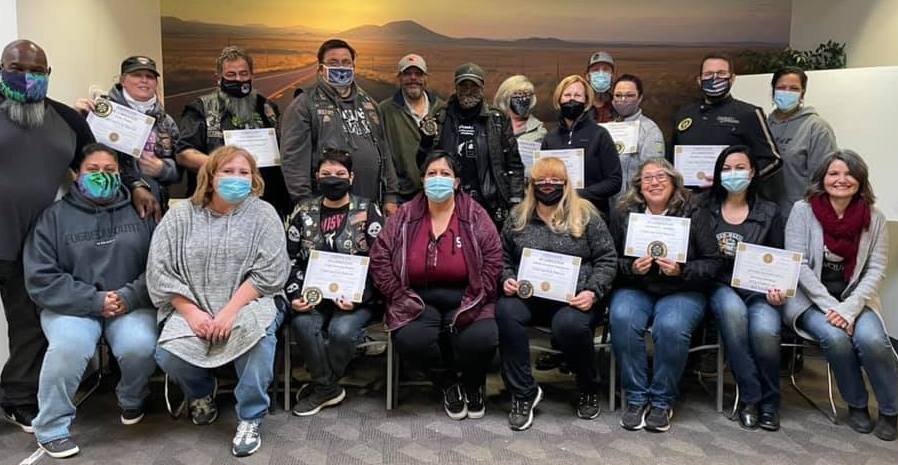 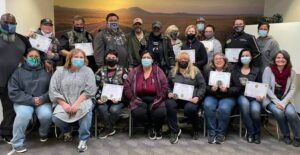 Me and 2 other women coordinated an International Female Ride Day event yesterday. We ended up having over 75 female riders, along with about 10 male riders.

The men in my club, American Patriot Vanguard MC, were our Road Guards and Tail Gunners. Unfortunately, we had a novice female rider run off the road into a barbed wire fence. It just so happened that there were 3 men that were in your class in Albuquerque a few months ago, one of them being my husband, that were right behind her when it happened. There were also two male riders that were EMS. Fortunately, because of the combined knowledge from your class and the two with EMS knowledge, they were all able to very quickly assess her and take control of the scene. They gave accurate location details to 911 and managed traffic on the road.

Thank you so much for the valuable information in your class!

The lady is fine, banged up a bit with some puncture wounds from the barbed wire and a bruised sternum from slamming into the gas tank of her new sporty (I think those bikes are horrible starter bikes for women) but no head trauma or broken bones. 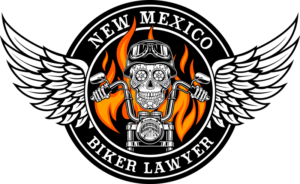