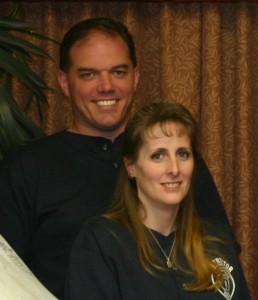 Parkersburg, WV – Craig has been a Professional Firefighter/EMT with the Parkersburg Fire Department for the past 15 years. He currently serves in the position of Lieutenant and is qualified as a HazMat Tech. He works part time as an EMT for both two local hospital ambulance services. Prior to transferring to the fire department, Craig spent a year as a police officer. Craig’s motorcycle interest began as he grew up in Hawaii and watched his father do club roadracing on bikes as varied as Yamahas, Hondas, and Triumphs, but didn’t get his first motorcycle, a new 1999 Ducati Supersport, until he was 29. After taking the bike through 9 states and putting 35,000 miles on the Supersport (that’s a million in Ducati miles!), his stable has expanded to include a 2008 Ducati 848. He’s a member of Ducati Owners Club of the US and US Desmo. Lisa has been an EMT for the past 6 years and works for a local ambulance service. Lisa was introduced to motorcycles when she started seeing Craig about a year and a half ago. She has enjoyed being a passenger so much that she hopes to learn to ride and get her own Ducati Monster. Lisa is a CPR and PEPP instructor and is currently enrolled in paramedic class in hopes of getting her medic license in June of this year.  Craig originally certified as an instructor with ASM in 2004, but decided to recertify with his fiancé, Lisa, to get back into the program with a fresh start. Craig and Lisa are getting married in June and their honeymoon plans include a trip to Italy, and yes….. the Ducati factory is a planned stop!

To contact Craig & Lisa fill out the online form. 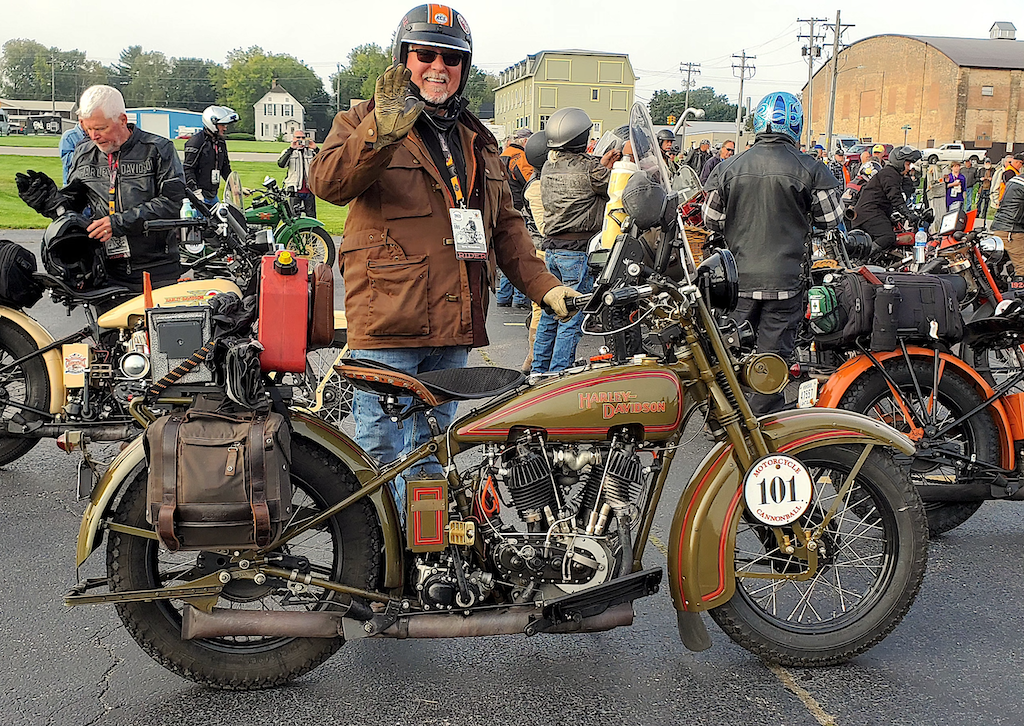 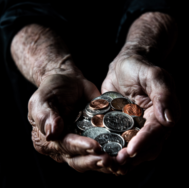 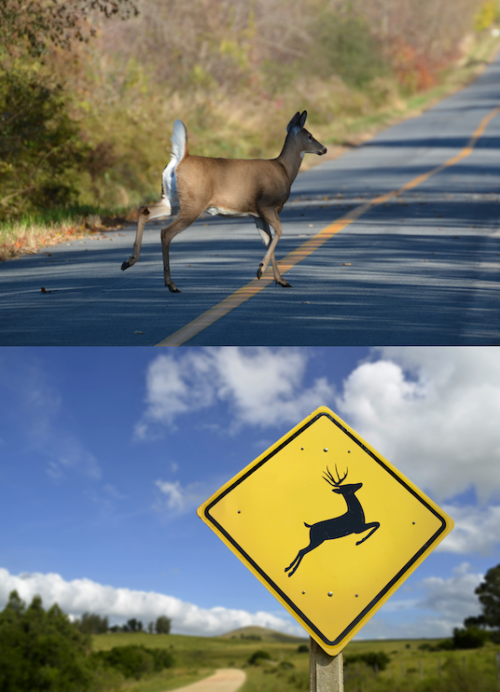