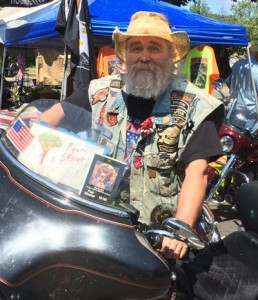 North Chesterfield, VA – Jeff bought his first bike (50 cc Montgomery Wards) when he was 18 yrs old and traded it in five days later for a 360 cc Benelli. Jeff says he “rode the Benelli for two years until someone turned left in a failed attempt to do away with my future wife and I in front of Union Station, Washington, DC”. Subsequently he and his wife Pam spent several years in the Honda family until the requirements of being “responsible” adults and parents had taken them off two wheels for far too long. For Jeff’s 50th birthday, in 1999, his marvelous wife bought him a ’93 FLHS (Harley’s short-lived Electra Glide Sport).

Since then, Jeff has been a loyal member of Fairfax VA Chapter H.O.G. serving as Safety Officer, Assistant Director, Director and a long-time Road Captain. He has assisted in delivering Group Riding Training, Road Captain Training, Boss Hogg Training. Jeff developed and delivered Passenger Training and Incident Management Training to his group as well.

Much of Jeff’s career was in the Federal Government involving training subjects as diverse as the Metric System, Handicapped Accessibility, Building and Evacuation Safety, Training the Trainer, Public Speaking, Grant Application Review for subject-matter experts, and Grants Management and Administration for Federal Managers.

Since retiring in 2010 and relocating to the Richmond, VA area to be near their two grandchildren, Jeff says he has “focused on correcting years of self-abuse and neglect and explored public service in a more direct manner”. Jeff has secured his EMR (Emergency Medical Responder) Certification, attended the Citizens Police Academy, the Citizens Fire Academy and Senior Advocate training. He has earned certifications in CPR and AED for the Health Provider, Wilderness First Aid, Pre-Hospital Trauma Life Support, Pediatric Emergency Care, and Public Safety Response to Terrorism – Awareness. Jeff has been active on the Chesterfield CERT (Community Emergency Response Team) and traveled to Memphis, TN in June 2014 to complete ASM Basic & Advanced Training. Jeff is currently in pursuit of EMT training.

Jeff says, “I have long admired the good work done through ASM training and he looks forward to the opportunity to bring that benefit to riders in Virginia and neighboring states. 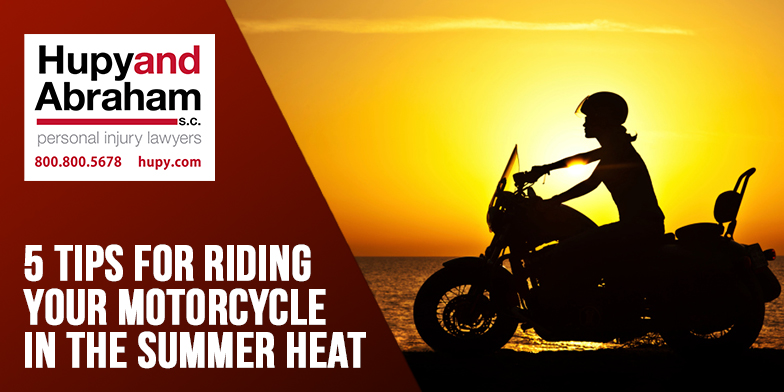 5 Tips for Riding Your Motorcycle in the Summer Heat