0
You have 0 items in your cart
Go To Shopping
Accident Scene Management / Road Guardians
Not every crash that happens is life threatening. Regardless, the situation could have been worse if trained bystanders were not present to help. This story was sent in by Bill & Vicky Barr from Missouri.

After this happy picture was taken of participants in the 20th Janey’s Ride in Liberty, MO, a motorcycle crash happened.  Fortunately, Bill and Vicky Barr, ASM Instructors and members of Road Guardians, were immediately at the scene to administer first aid.

After coming upon the accident, we were able to apply PACT.  We were able to PREVENT more injuries by requesting other bikers to go up beyond a dangerous curve to direct traffic and asked other bikers who were hanging around to continue on to the next rest stop in order to have less congestion at the scene.

We quickly ASSESSed the situation and realized that the husband wasn’t injured but his wife, who was a passenger, received mostly visible road rash and possible wrist and arm fractures.

While one bystander kept yelling that we needed to CONTACT EMS, we assured everyone that there were no life threatening injuries and did not have to call EMS.

We TREATed the injured passenger by cleaning the wounds, applying the dressing and wrapping her arm and encouraged the victim to get her hand and arm checked for possible fractures.

Ironically, this was going to be the first year that we would not be able to ride as trained rescuers since we had other plans for the weekend.  There is usually a medic who participates in the ride but does not carry a trauma kit.  We decided that since we will be moving away from the Kansas City area in October, we would change our plans and participate as sweep medics for one last time.  Fortunately, we made an important decision because we were needed since the other medic, who usually rode with the group, did not attend this year.

When the fundraiser ride ended, we immediately met with the Janey’s Ride Senior Road Captain and the founder of Eddie’s Posse (who usually raises $20,000 for the cause). We encouraged both groups that they should have some road captains trained and equipped in rescues.

We explained the importance of training many of their road captains for this fundraiser and opening up the training to anyone who might be interested in knowing what to do.

We are so happy to be instructors for ASM since we know that the more people we get trained the better off everyone will be.  We hope to be able to train more groups in the future. To contact Bill & Vicky Bar, CLICK HERE 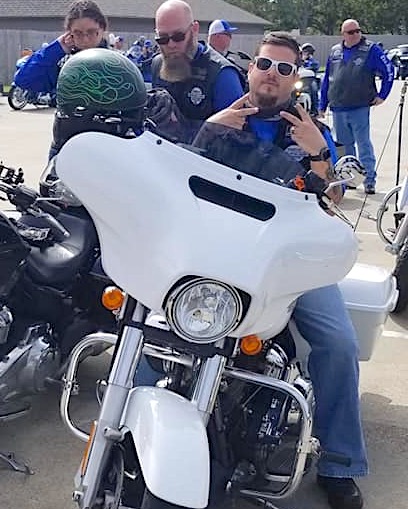 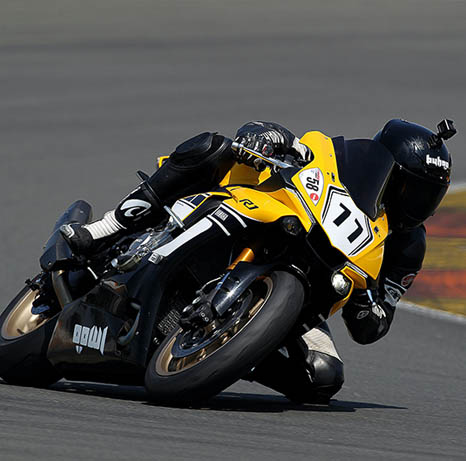 Lessons from the Track