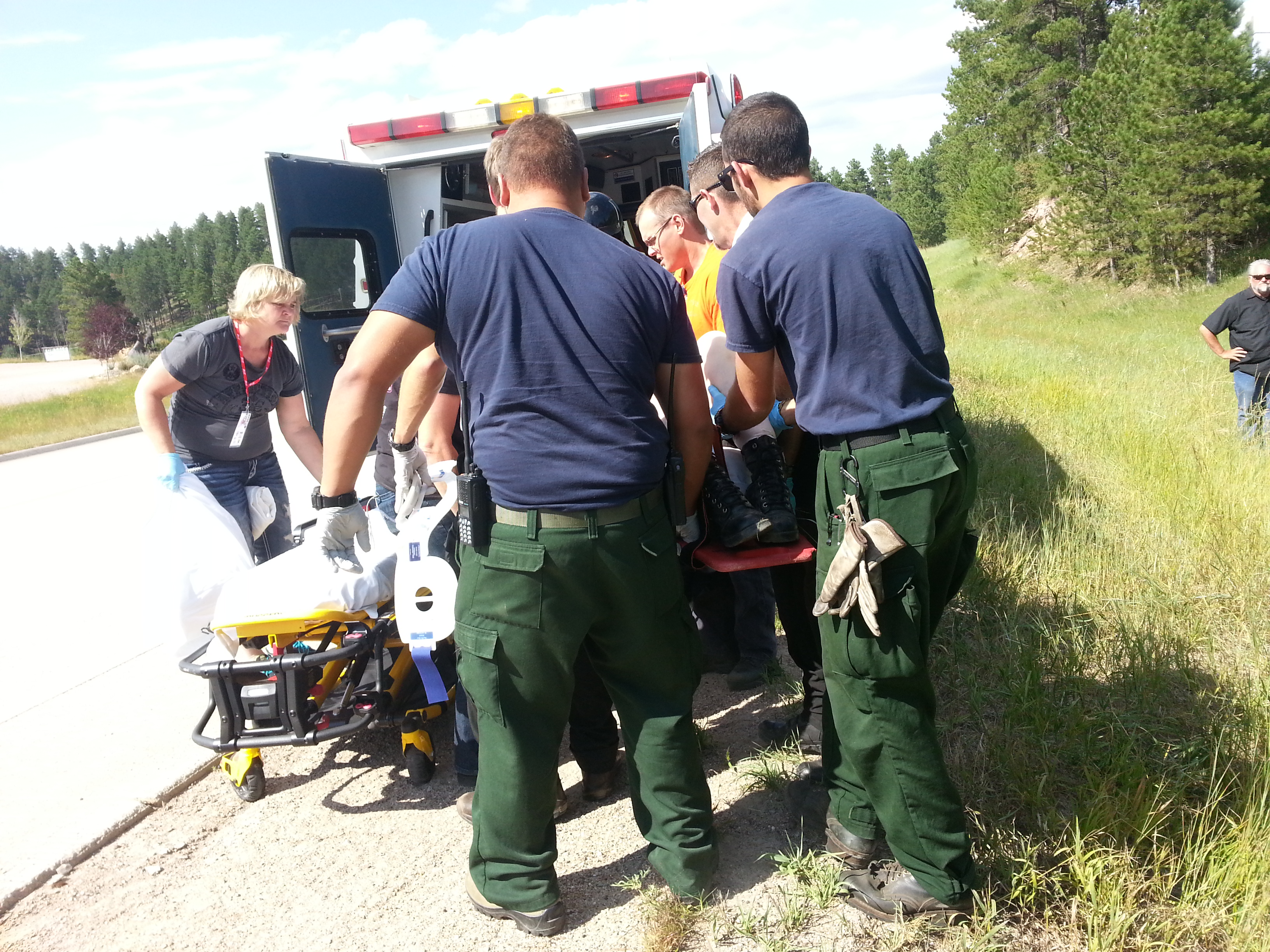 I think my first bike crash was about 11 years ago. I watched a friend go around a 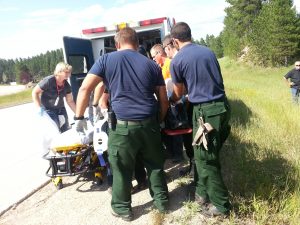 corner and slide out mid curve. My first instinct was stop traffic and then to tend to him but truth be told, I didn’t know what to do. I had basic first aid skills but nothing specific for a crash, especially a motorcycle crash. I then learned that others in my group had Accident Scene Management training. I watched what they were doing and knew that in my future I needed to take this class. Not long after I became a road captain for my HOG chapter and found out that I was required to take the class. A friend and fellow road captain was teaching the class. Since I took both basic and advanced training I sat in class for 2 days trying to take everything in. The classes taught a lot more than I expected and covered things I had not considered. My head hurt for weeks as I tried to remember all the information the class taught me in just two days. It then dawned on me that I hoped I would never need to use this. Well guess what, two years later we were riding the back roads outside of Tomahawk Wisconsin when we saw two DNR wardens parked with a group of bikes. I was in the rear of the group. I saw the lead rider shut off his bike and head over to the shoulder of the road. The rest of us did the same thing. I grabbed my trauma kit and headed to where the group was to see what had to be done. All the time my mind was spinning: “Oh no…I hope remember what I learned in class and do this right”. You see, I am a perfectionist with a passion for safety….

I remembered PACT. The first task was to Prevent Further Injury. I could see that 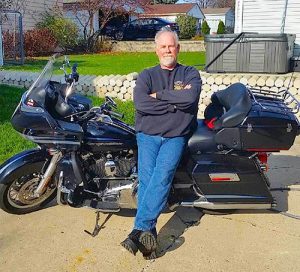 the Scene was secured and safe. When we got to the point of the incident I immediately began Assessing the Situation: There was one rider down with a head injury and road rash. I set up my kit in front of him as the lead rider (also happened to be my ASM instructor/friend) started a rapid head to toe assessment of injuries. As he was doing that I asked the DNR warden if an ambulance had been called (Contact the EMS)? How far away?  He replied yes we called but then cancelled because the injured rider didn’t want it. Well the rider had a cut above his eye and a big bump on the side of his head plus a nasty case of road rash. So I directed the DNR warden to call again and get that ambulance on its way back here! Jim’s head to toe assessment helped him identify life-threatening injuries. We were taught to: Treat the Injured using the ABCSS of Trauma. He was verbal so we knew he had an airway and was breathing. The only bleeding we saw externally was on his head with the cut above his eye. Jim had taken Spinal Immobilization to reduce movement of the riders neck. We then noticed that the rider was going into shock. Was it from internal bleeding? Neurogenic Shock (brain injury)? My first reaction was “this can’t be good!” Treatment for shock on scene is very limited, but my instructor had complete control of the situation, which helped with Psychogenic shock and kept things from getting worse. His calm demeanor helped boost my confidence at the scene and continue to think rationally. (Stay tuned next month for part 2)