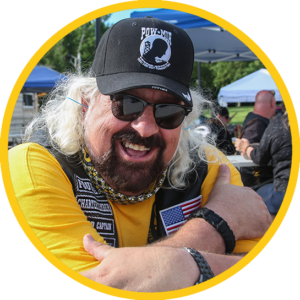 TJ Oman is a retired US Naval Officer who is a Nationally Registered EMT, licensed in the State of Wisconsin. He is the Founder and Executive Director of THE VIPER RIDETM, which is a motorcycle event for Blind, Visually Impaired, and Physically Disabled military veterans. 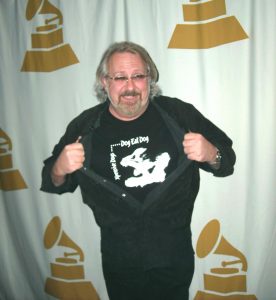 TJ is an experienced and diverse instructor who has taught a wide array of subjects over the years, ranging from adult education classes at a local technical college to various engineering curricula in mechanical and nuclear disciplines. He also maintains national credentials as a certified firearms instructor.

What many people might not know about this unassuming patriot is that he is a musician whose love of music has taken him on many other journeys in his life. I asked him to explain. TJ said: “The first time I ever recorded in a professional studio was as a guitar player in May of 1970. I’ve been doing it on and off ever since, sometimes as a studio player, sometimes as a producer/engineer, sometimes as both. I don’t really keep track of everything I’ve worked on over the years on but I can tell you the most important one is the one I’m working on at any given point in time. The current/active project always rates as the most important project until it’s done. Then, the next one 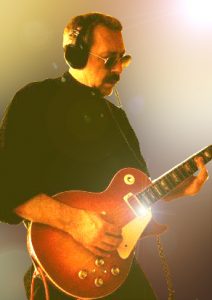 becomes the most important one. I think a couple of projects that I have enjoyed working on the most, in recent memory, were Tightly Wrapped (Peter Mac) and On My Way Back Home (Dustin Lee). Both of these guys were local Milwaukee artists at the time their projects were recorded. Peter is still in the area while Dustin has subsequently moved to my hometown of Minneapolis. Both of those recordings were done within a year or two after my heart attack in 2008 so they are especially meaningful from the perspective that I survived and had the opportunity and the good fortune to get back in a studio and do what I truly enjoyed”.

TJ is a diverse musician who plays guitar including bass guitar. He also tinkers with keyboards, mandolin, and a Guitjo AKA a Bantar. He explained, “I play just about anything that makes some sort of interesting sound or noise”. TJ’s recording studio is in the lower level of his home and the trip to the studio is filled with plaques, awards, and mounted CDs and albums that he has worked on.

Since first mounting a motorcycle nearly 50 years ago, he has ridden many different bikes and has loved them all. He enjoys riding solo or two-up with his wife.  He is also working to get his dog to engage as a passenger in his side-car rig, but so far, the 60-lb Shikoku is having none of it.

As an avid rider and a devoted safety advocate, he would both enjoy and appreciate the opportunity to train your group or organization. To contact TJ, CLICK HERE 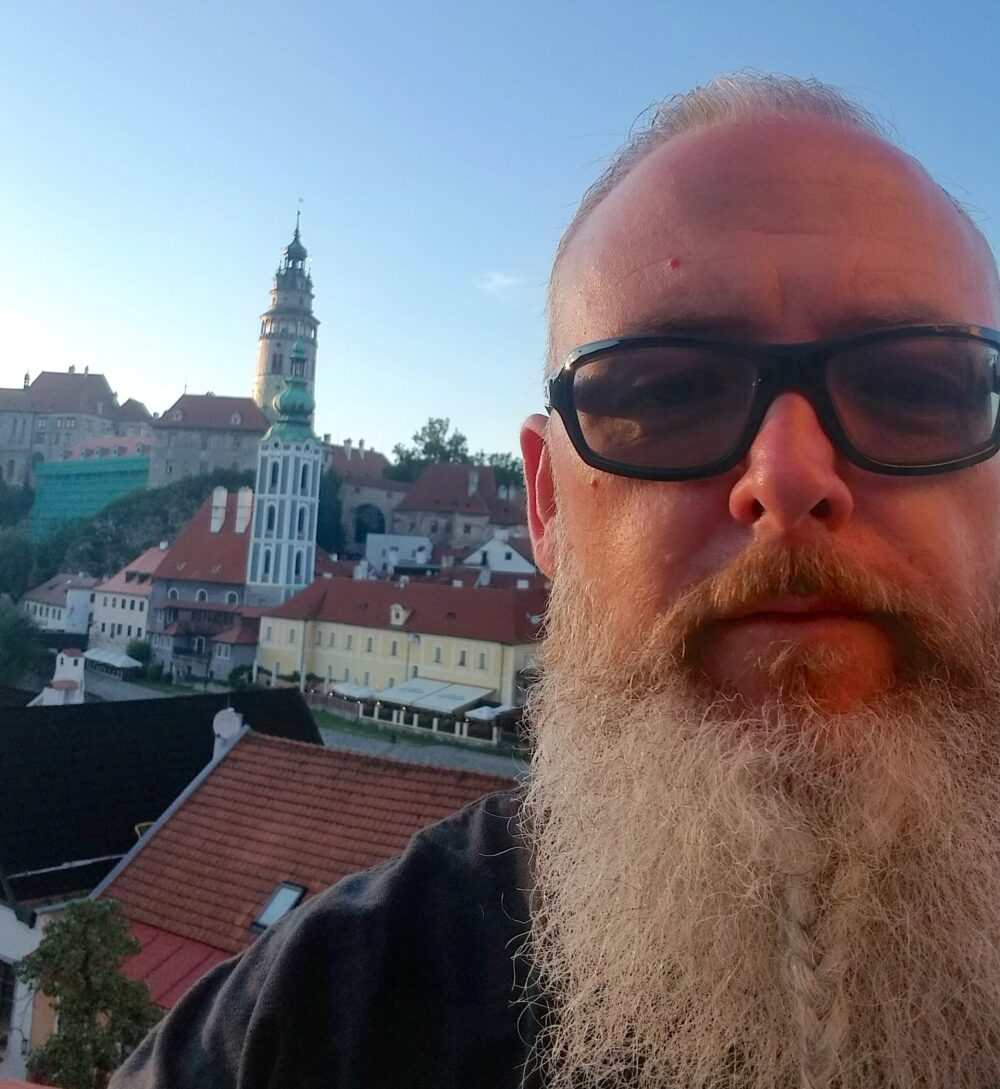 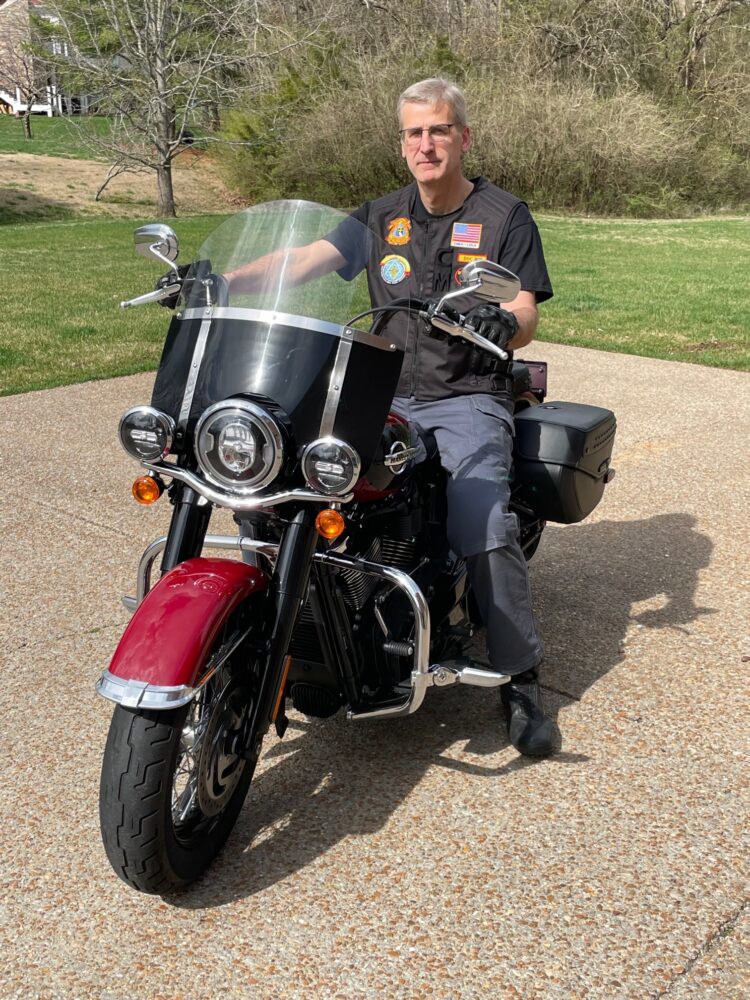